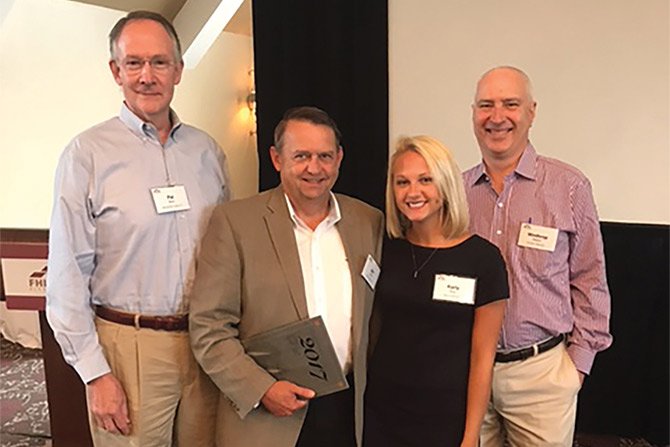 By The West Virginia Bankers Association

The West Virginia Banker’s Association is happy to introduce its members to our Chairman, Mr. Jim King of The Bank of Monroe. His charm and candor, along with his vast banking experience, make him an excellent selection as chairman, and we believe you will enjoy this interesting interview he graciously provided for us.

How did you start your banking career?
My dad was a vice president and director at Greenbrier Valley Bank, so I grew up surrounded by the profession and its people. My actual career began as a bank examiner with the State of West Virginia. After a three-year stint, I accepted a position with One Valley Bank in Greenbrier County. Shortly after One Valley was acquired, I was recruited by Tom Bulla to come to First National Bank, where I spent nine years before returning as a bank examiner in 2010. In January 2013, I accepted a position at The Bank of Monroe, then became President in October of that year.

Are there any individuals who had a major impact on your career?
As I mentioned, my dad was a career banker and a great person and role model, but as far as other people enhancing my career, I would say Tom Bulla was very instrumental in helping me during my time working with him and even through his retirement. I also have to mention Sally Cline.

She and I met when I was a bank examiner the first time, and she provided great assistance and guidance years later by allowing me to return to my position as a bank examiner to reset my personal life and career path. She has been a great friend and ally over the years. Lastly, knowing and having a personal relationship with Jack Rossi since I was a child has also greatly benefited me.

What is the best professional advice you have received?
I don’t know of any particular piece of advice that stands out, but I have learned much about the ins and outs of the profession through my affiliation with West Virginia Banker’s Association and our Top Net group. It has allowed me to develop a network of peers and friends I can rely on for leadership and advice.

What has been the most rewarding part of your career?
Being allowed to lead a community bank in the town where I grew up has been a great honor. Also, helping people obtain a loan can be the most rewarding thing you can do. I have had people come to me years later thanking me for helping get them started in life with a first loan or first home loan.

What do you think will be some of the dominant trends in the banking industry over the next five to 10 years?
Bankers will need to adapt to all types of digital presence and find ways to serve customers more efficiently and effectively. The self-checkout method implemented by Walmart will spill into our industry at a more rapid pace. Partnerships with fintech companies will be essential, as will branch transformation. I believe there will be additional bank consolidation, but I am not convinced it will be for the betterment of service and the communities we serve.

Why is being a member of the WVBA important?
We are a voice for West Virginia bankers on both state and national levels. Bankers must have a voice at the Capitol; we provide that through our WVBankPAC and the Association. My involvement with the Association has also allowed me to be active with the American Bankers Association’s Community Bankers Council and the Federal Reserve Bank’s CDIAC group, where I have been able to meet with and learn from President Tom Barkin and other community bankers in the Fifth District.

How long have you been active in the West Virginia Bankers Association?
I became president of The Bank of Monroe in October 2013, and shortly thereafter, Joe Ellison stopped by to talk about the Association and offered me a spot on the Board. I was overwhelmed with the role I had been put in, but his invitation was truly an honor I gladly accepted.

What are you looking forward to most as the Chairman of the WVBA?
I look forward to working with the board, expanding our presence with our state leaders, and ensuring West Virginia banks continue to have a voice. I have also been tasked, along with other members of our Board, with finding a new leader for the organization, which will be extremely important for our future.

Do you have any advice you would give emerging leaders in the banking industry?
Be adaptive to change, never quit educating yourself, find a peer networking group, and enjoy what you do.

Tell us your favorite memory or experience of your career.
No one particular memory stands out, but as I mentioned before, helping someone purchase a home is at the top of the list. I also enjoyed my time as a bank examiner, which for better or worse, allowed me to see how other bankers operated, which greatly benefited my career. My most rewarding experience was working with FHLBank Pittsburgh to develop a grant program to help flood victims finance new homes after the devastating floods of 2016. I was given an award in 2017 by the Affordable Housing Advisory Council by FHLBank Pittsburgh for The Bank of Monroe’s involvement in the aftermath of the floods.

What is something about you that might surprise fellow bankers?
I learned from my mother and grandmothers the art of cooking and canning, and with my Blackstone and Pitt Boss, I have expanded my craft to the expense of my waistline.

I probably think I am a better cook than I am. I also own a John Deere track loader and enjoy cutting brush with it at our farm.

Tell us about your family. And do you have any special interests or hobbies or contribute to any specific charitable organizations?
Linda and I have been married for 29 years and have three children, Griffin, 25, Karly, 23 and Kyle, 20. For 20 years, our days and nights were spent on ball fields or dance competitions, but now we stay at home a lot more with my grand-dog Kate, our English Setter. We have a 240-acre farm in Greenbrier County that we own with my family Jim and Jean King and my sister Kim has a house on the property. The farm is used mostly for growing an abundance of deer and turkey and other wildlife for hunting purposes, as well as providing a place to shoot skeet and our other guns. I spend fall Saturdays with football, usually making the trip to Morgantown to attend a WVU game or watching college football on TV. At one time, I was an avid golfer, but banking got in the way of that. Hopefully, I can start back again soon.

What advice would you give someone considering entering the banking industry?
There are so many paths you can take, and I recommend you explore several areas to see where your skillsets lie. If you are in college, I would do what I could to obtain an internship. I also believe that being a bank examiner or auditor can give you a leg up as you see so many different banks and methods of doing things. The training provided by the banking agencies is second to none. I credit that advanced training to much of my success over the years. 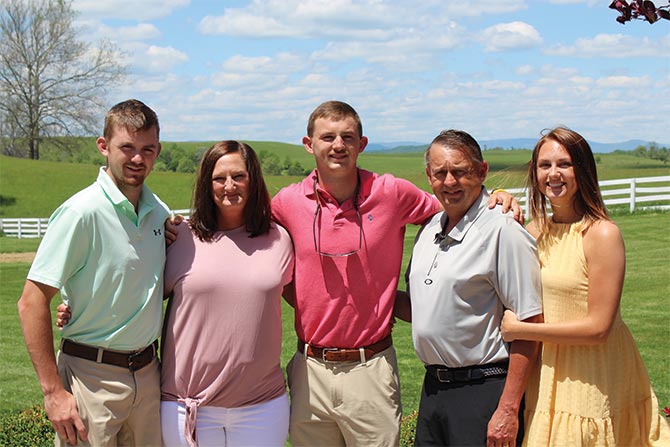 By The West Virginia Bankers Association 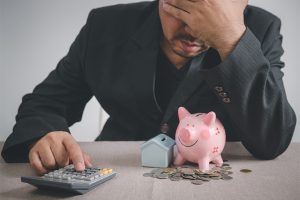 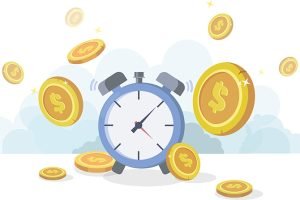 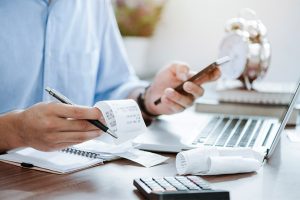