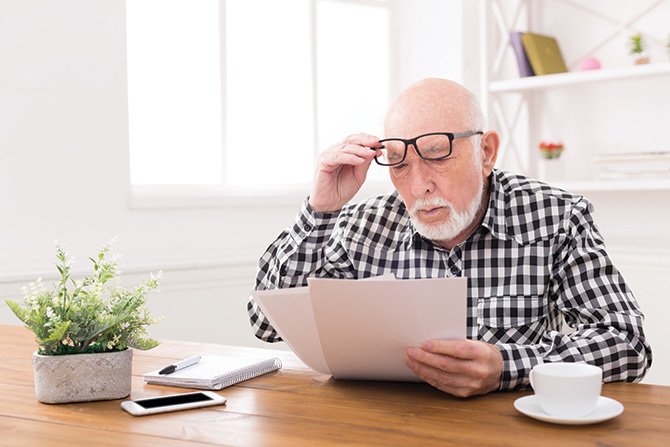 Financial Abuse of the Elderly

According to the Federal Bureau of Investigation (FBI), millions of elderly citizens are targeted annually with some form of financial fraud, and many of these attempts are successful. It has been estimated that seniors lose approximately $3 billion per year as a result of these scams, which are becoming more widespread and sophisticated.

Surprisingly, much of the criminal activity is initiated by a friend or family member. A recent study by the University of Southern California revealed that 55% of respondents reporting any type of elder abuse categorized those acts as financial, and that family members were the most alleged perpetrators of elder financial abuse.

With these facts in mind, banks should maintain heightened sensitivity around transactions that involve elderly clients, particularly if these clients have historically managed their own finances and may be exhibiting signs of cognitive decline. Increased vigilance, in general, can assist in uncovering fraud.

Knowing the customer, coupled with a comprehensive employee training program, can act as a strong front-line tactic to help banks prevent and expose elder financial abuse.

Here are some best practices for recognizing “at-risk” clients:

“It’s important not just to have a system in place to detect elder financial abuse, but to also act on situations where potential fraud or malicious intent has been identified,” said Kristin Roger, Vice President and Head of Financial Institutions at Travelers. “We know banks want to serve as trusted advisors to their customers, and by taking simple steps, they can better protect their customers from potential financial harm.”

Elder financial fraud is on the rise and counts as one of the more heinous abuses of trust that senior citizens might endure. Along with the financial damage inflicted on customers, incidents of elder financial fraud can cause serious reputational harm. Therefore, implementing a sound method of prevention, detection, identification and reporting of this criminal behavior is paramount.

Travelers is committed to managing and mitigating risks and exposures and does so backed by financial stability and a dedicated team – from underwriters to claim professionals – whose mission is to insure and protect a company’s assets. For more information, visit www.travelers.com. 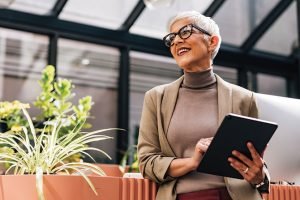 Under Pressure: Deposit Betas in 2023 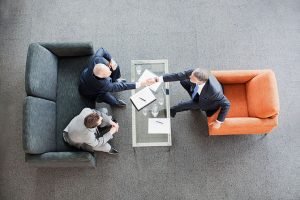 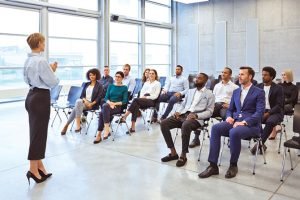