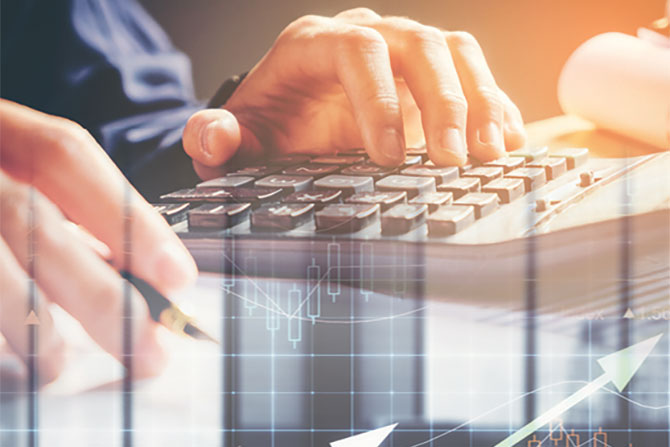 By Dale Sheller, The Baker Group

How We Got Here

In 2009, some said interest rates had nowhere to go but up. Well, Treasury yields found a way to continue to go down and stay down. The Fed took seven years to increase the funds’ rate by a quarter point at the end of 2015, then another quarter point increase 12 months later, followed by seven more quarter point rate hikes in 2017 and 2018. All nine rate hikes were undone by the Fed in a short amount of time, with three of the rate cuts coming in the latter half of 2019 as part of a “mid-cycle adjustment.” The remaining reductions came in March as part of a historic monetary response from the Fed.

Since 2009, we have been looking at our interest rate risk models and fine-tuning our assumptions in order to measure, monitor and control interest rate risk. Our ultimate goal was to answer the question, how much risk is there to our earnings and capital position if interest rates rise? To answer that question, we made sure our balance sheets were well positioned to take advantage of rising interest rates. That strategy allowed net interest margins to expand slowly but surely for several years as the Fed engaged in its most recent tightening cycle. But that was then and this is now. The Fed has put rates back at zero, and it is highly unlikely we will see an increase in rates in the next few years, if not longer.

At the start of 2020, most banks were well positioned for a rise in interest rates, not a freefall back to zero. Interest rate risk has already taken its initial hit on margins and there is likely more to come. Institutions who could extend asset yields before rates hit zero will fare better in the near term, but a prolonged low-interest-rate environment will eventually take its toll on all.

The quickest way for institutions to fight margin compression is through lowering their deposits rates and overall cost of funds. Most bankers have aggressively cut deposit rates as banks have already unwound about half the increase to their cost of funds experienced during the previous Fed tightening cycle. Most of the room left to cut will be on CD rates, which saw the most significant increase in the last few years. If you are worried about deposit runoff, should you continue to lower rates, consider replacing those deposits with cheap wholesale funding?

Yields on earning assets have fallen since year-end 2019 for two reasons: lower interest rates and excess liquidity on the balance sheet. As of June 30, 2020, the average community bank held approximately 8% of total assets in interest-bearing balances. Most of those dollars were likely held at the Federal Reserve, earning 10 basis points. Most of that excess liquidity came in so fast that some bankers haven’t had sufficient time to strategize on where to deploy it.

Holding on to too much cash and waiting for rates to go up is not the conservative play. Margins can’t afford it. If quality loan demand is available, make the loan; if not, you need to earn more than 10 basis points. Take a long look at your liquidity position and decide how much you can deploy into the investment portfolio. No one loves today’s bonds yields, but don’t compare them to where they were a year ago. Instead, compare them to the alternative, which is holding them in low earning cash. We can pull only so many levers to fight margin compression, and we need to start as soon as possible. 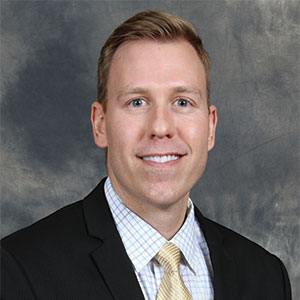 Dale Sheller is senior vice president in the Financial Strategies Group at The Baker Group. He joined the firm in 2015 after spending six years as a bank examiner with the Federal Deposit Insurance Corporation. Sheller holds a bachelor’s degree in finance and a master’s degree in business administration from Oklahoma State University. He works with clients on interest rate risk management, liquidity risk management and regulatory issues.
Contact: 800-937-2257, dsheller@GoBaker.com.

This story appears in Issue 4 2020 of the West Virginia Banker Magazine. 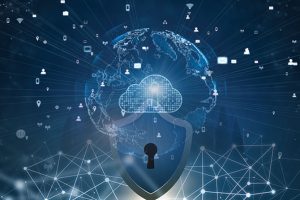 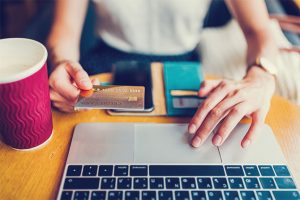 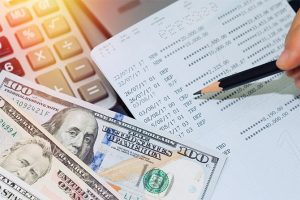 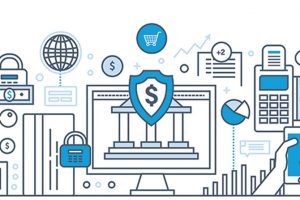 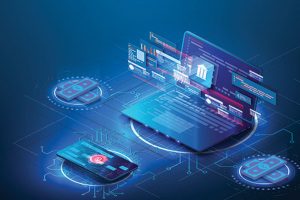 Navigating the Pandemic – Where To From Here? 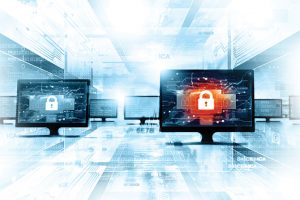