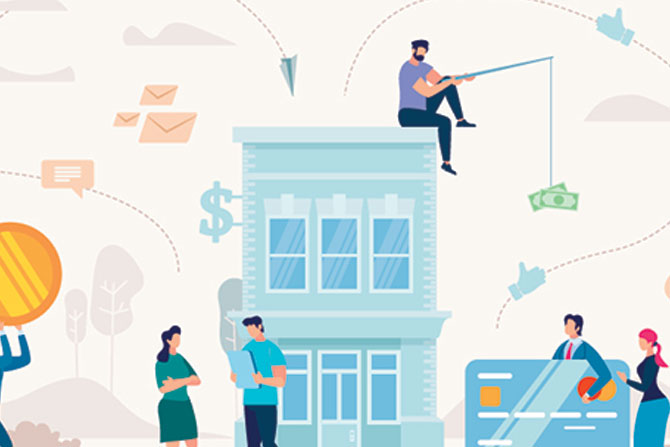 Recently, we have seen a flurry of congressional and executive activity on the issue of nondiscrimination in banking. In October 2020, Senators Warren and Booker, along with other Democratic senators, introduced the Fair Access to Financial Services Act of 2020. This bill seeks to prevent discrimination in banking based on “race, color, religion, national origin, and sex (including sexual orientation and gender identity).” In November 2020, the Office of the Comptroller of the Currency (“OCC”) issued a proposed rule to promote fair trade banking by prohibiting discrimination against customers who are members of legal but disfavored groups. The Fair Access to Bank Services Rule codifies more than a decade of OCC guidance advising that banks should conduct an individualized risk assessment of customers rather than making broad-based decisions affecting whole categories or classes of customers when provisioning access to services, capital and credit. The OCC finalized the Rule on Jan. 14, 2021, and it was scheduled to take effect on April 1, 2021.

One would anticipate that any guidance on nondiscrimination in banking and broadening access to financial services would be applauded and encouraged. Not so with the OCC’s Fair Access to Bank Services Rule. On Dec. 4, 2020, Rep. Maxine Waters, on behalf of the U.S. House Committee on Financial Services, sent a letter to the incoming Biden administration requesting the Fair Access to Banking Services rescission rule. In response, the OCC, on Jan. 28, 2021, paused the publication of the Fair Access to Banking Services rule to “allow the next confirmed Comptroller of the Currency to review the final rule and the public comments the OCC received, as part of an orderly transition.” It is anticipated that the rule eventually will be rescinded. The result is that most large banks will continue to refuse to work with members of legal but disfavored groups.

With large banks being placed under increasing pressure to abandon customers who are members of legal but disfavored groups, an opportunity presents itself for small and regional banks to begin a fair trade banking policy and enter this abandoned market. Fair trade banking is inherently nondiscriminatory because business decisions are based on individualized risk assessments of the customer’s financial strength and not broad generalizations associated with the customers’ membership in legal but disfavored groups. By promoting fair trade banking, small and regional banks may fear increased regulatory oversight. However, the outcome of Operation Choke Point would indicate otherwise.

With large banks being placed under increasing pressure to abandon customers who are members of legal but disfavored groups, an opportunity presents itself for small and regional banks to begin a fair trade banking policy and enter this abandoned market. Fairtrade banking is inherently non-discriminatory because business decisions are based on individualized risk assessments of the customer’s financial strength and not broad generalizations associated with the customers’ membership in legal but disfavored groups.

In 2013, the FDIC, OCC, and DOJ launched Operation Choke Point. The operation placed several business categories, including firearms retailers and payday lenders, on the FDIC’s “high risk” list. These industries were labeled “high risk” because members were allegedly more likely to engage in money laundering and fraud. The mere suggestion that certain customers were “high risk” and the extra audits and investigations that would come with continuing to do business with those customers resulted in many large banks unilaterally closing these customers’ accounts. Whether Operation Choke Point was an officially sanctioned operation by regulators or the result of rogue bureaucrats’ actions, the result was that most large banks abandoned members of legal but disfavored industries.

In response to Operation Choke Point, payday lenders and trade groups sued the FDIC and OCC for violating their due process rights. After considerable litigation, both the FDIC and OCC agreed to settle with the plaintiffs. Although the OCC agreed to settle, it disavowed any responsibility in relation to Operation Choke Point. As a requirement of its settlement, the FDIC was required to issue two statements clarifying its position on banks’ ability to do business with members of legal but disfavored groups. In its first statement needed, the FDIC stated that:

The FDIC went on to state in its second statement that “certain employees acted in a manner inconsistent with FDIC policies with respect to payday lenders in what has generically been described as ‘Operation Choke Point’ and that this conduct created misperceptions about the FDIC’s policies.” The FDIC also made it clear in its second statement that “regulatory threats, undue pressure, coercion, and intimidation designed to restrict access to financial services for lawful businesses have no place at the FDIC.” Having clarified its position, the FDIC ensured banks that engage in fair trade banking would not be subject to increased regulatory scrutiny. Therefore, with the suspension and the likely future rescission of the OCC’s Fair Access to Bank Services Rule, small and regional banks can capitalize on the fact that many large banks do not want to work with legal but disfavored groups, and they can seize this opportunity without fear that doing so will increase regulatory action. 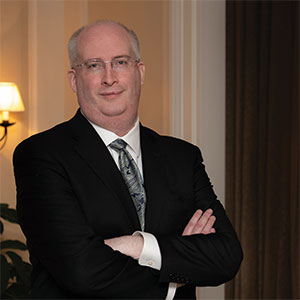 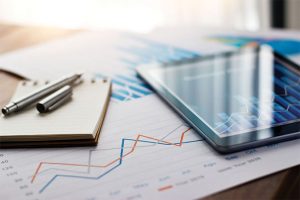 Making a Case for Your Bank’s Fintech Strategy 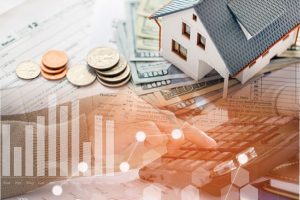 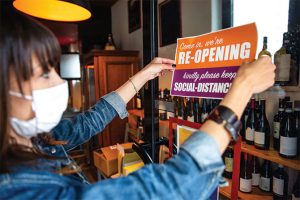 PPP Round Two and Beyond