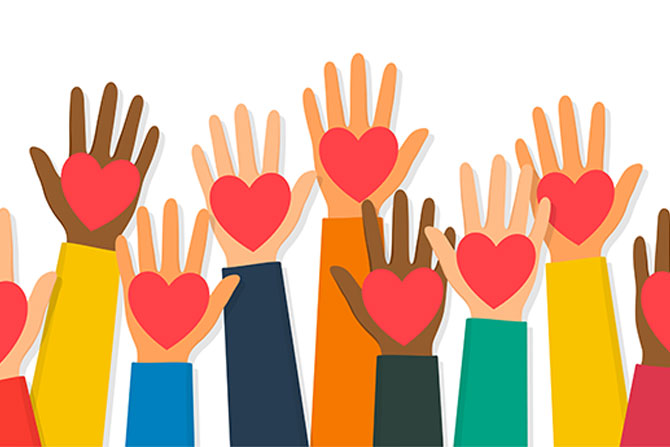 Clear Mountain Bank recently had a Team Member Appreciation Week with each day having a theme. Wednesday was “We Give Wednesday.” Each team member was given $30 to donate to a local United Way agency of their choice. On this day, the bank donated a total of $5,000. 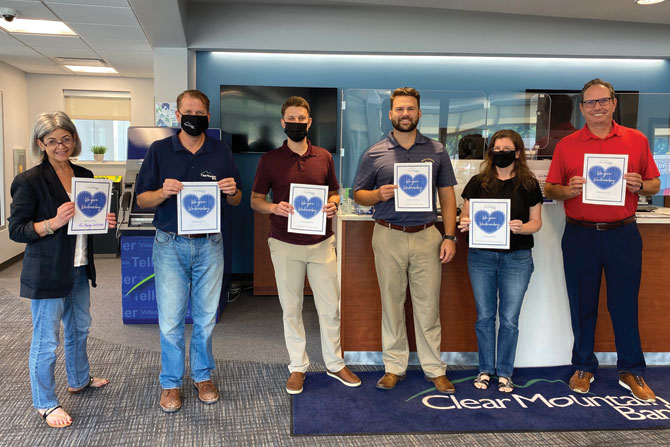 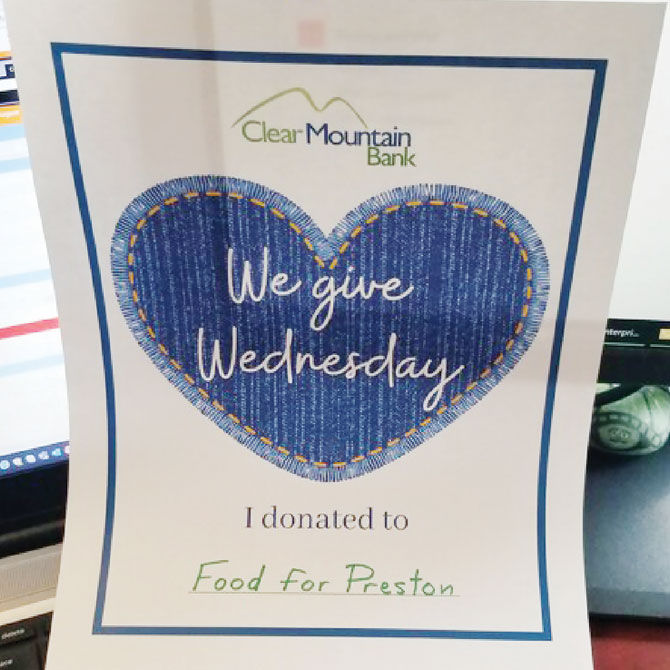 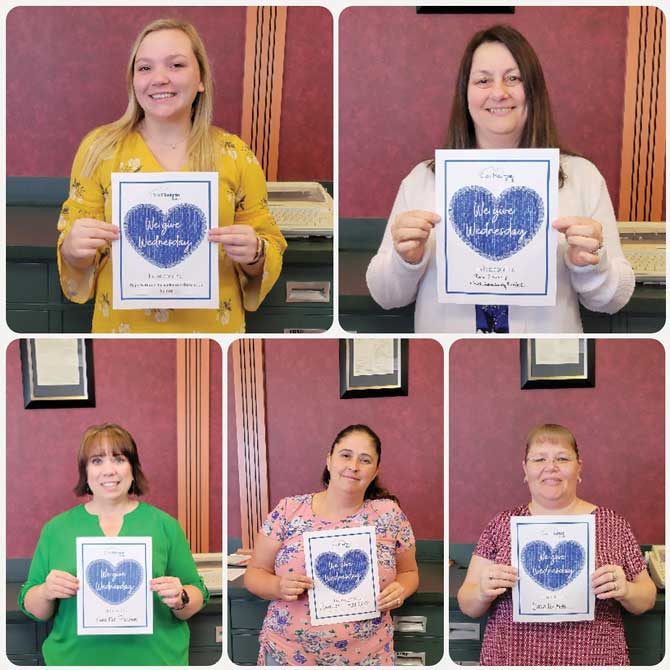 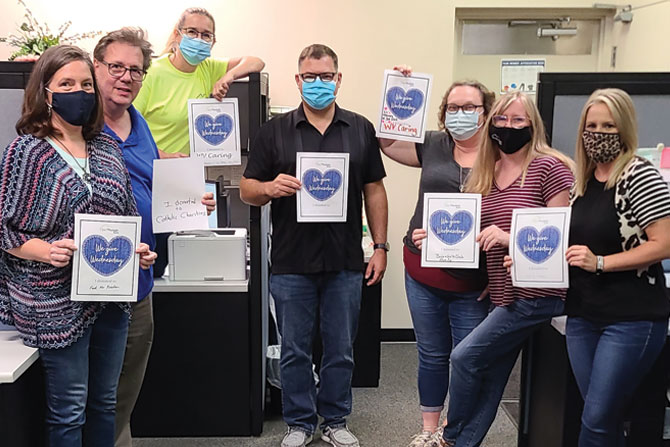 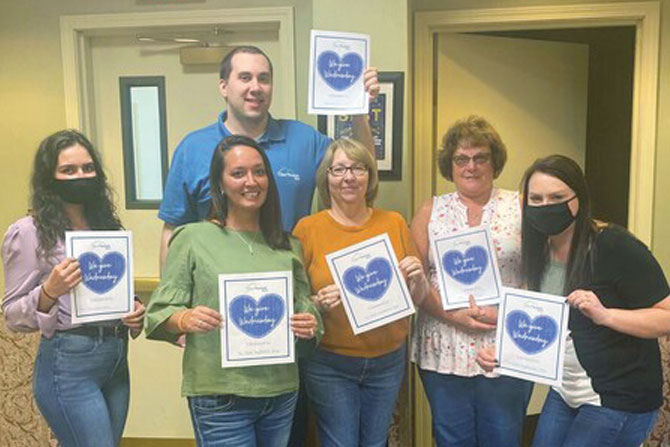 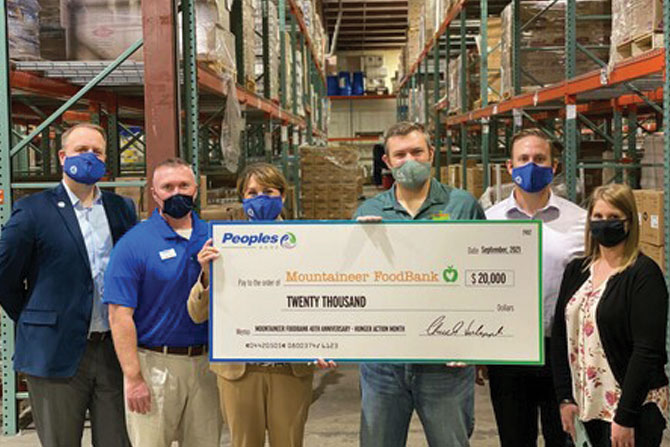 The employees at Farmers Bank purchased and delivered gift baskets of snacks for healthcare workers at our area hospitals, ERs and urgent cares as a gesture of support and encouragement as they face such difficult challenges. 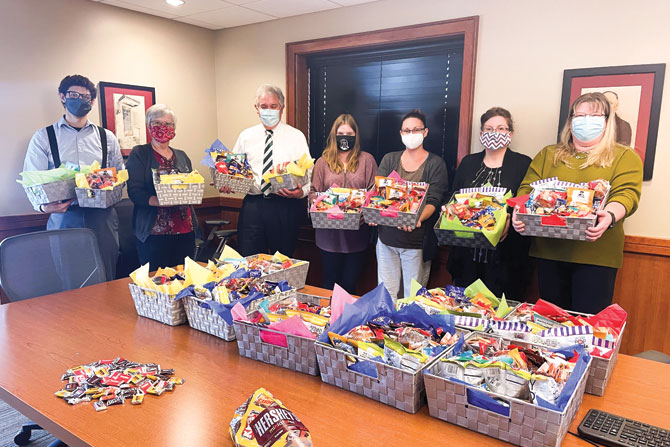 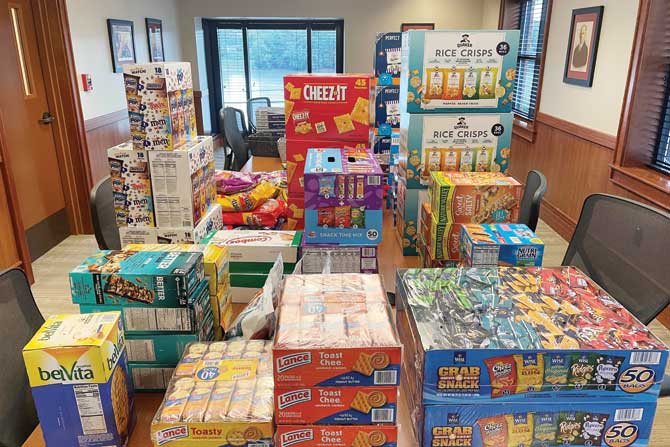 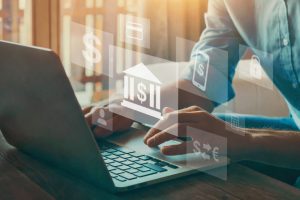 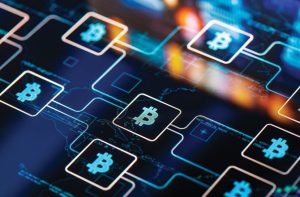