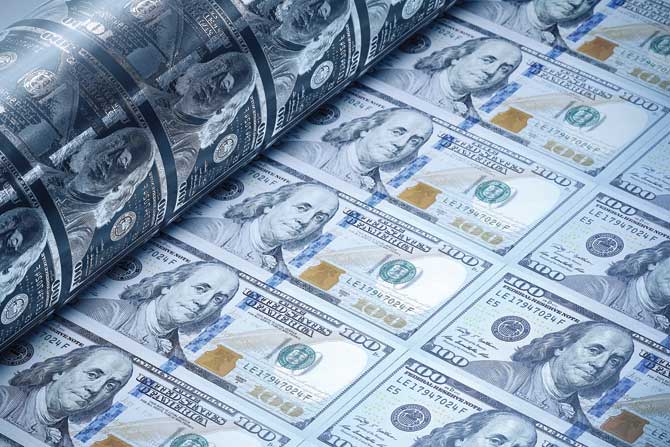 The narrative for the U.S. economy has shifted as we move into the second half of this year. Not long ago, financial markets were saturated with talk about inflation and rising interest rates. However, after an initial economic reopening and rebooting surge, the bond market is now telegraphing expectations for weaker growth, lessened inflation fears, and perhaps a more diligent Federal Reserve. The 10-year U.S. Treasury yield, which had jumped sharply from the August 2020 low-point of .50% up to 1.75% through the end of the first quarter, reversed and steadily traded lower into mid-year, ending the second quarter below 1.50%. The slope of the yield curve, which had previously steepened to the widest in six years, is now much flatter, reflecting clarity from policymakers and diminishing expectations for sharply higher yields.

Whereas fear of sustained inflation was a continuous theme for much of the first two quarters, concerns about growth constraints and adjustments to monetary policy are now prevalent. The jump in inflation seen so far this year has been tagged “transitory” by the Fed. And though they get a lot of things wrong, they seem to have a reasonably good handle on this as market measures of inflation expectations fell 25-30 basis points during the second quarter. The dampening of inflation fears is partly due to the continued reopening of global trade flows and access to low-cost resources, along with repaired supply chains and cost-saving efficiencies that accelerated during the pandemic shutdown.

Whereas fear of sustained inflation was a continuous theme for much of the first two quarters, concerns about growth constraints and adjustments to monetary policy are now prevalent.

But a key reason for the shift in market sentiment is belief in the Fed’s commitment to stamp out any inflation fire should one occur. Though they recently adopted a more flexible “average inflation targeting” policy stance, recent changes to the FOMC’s “dot plot” indicate a willingness to move more quickly on tapering asset purchases and a liftoff date for the Fed funds target. In his press conference, Fed Chair Jerome Powell emphasized that policymakers were fully prepared to deal with sustained inflation or self-fulfilling expectations of higher inflation. “We wouldn’t hesitate to use our tools to address that risk. Price stability is half of our mandate.” That should give comfort to those who worry that the recent eye-popping inflation rates might not fade so readily.

Make no mistake. The economy has been hot as it recovers and the recent jump in reported inflation numbers has been noticeably and uncomfortably high. Consumer prices rose in June by the most since 2008. But we expected that to be the case for a few months partly due to the “baseline” effect from the bounce off dreadfully low inflation rates early in the pandemic. As the initial snapback from reopening fades, growth and inflation should both moderate. As for output and employment, we have likely seen peak performance for the cycle as the initial massive injection of federal stimulus dollars into the economy begins to disappear. Likely, payrolls’ growth, trade volumes, and consumption patterns will gradually revert to the mean as we move through the second half of the year. The recovery is very much intact, but we already see a pace of growth that is considerably less rapid than in prior months. That may turn out to be the best case if the economy experiences moderate growth and low inflation, as opposed to breakneck growth, shortages, and rising prices.

Financial markets see extended stimulus as an unnecessary distortion and crave clarity from policymakers about how and when they will pivot. It is often the case that the Fed is “behind the market” and reactive rather than anticipatory in their policymaking. Time will tell, but maybe they got this one right.

Jeffrey F. Caughron is a Managing Director with The Baker Group, where he serves as President and Chief Executive Officer. Caughron has worked in financial markets and the securities industry since 1985, always with an emphasis on banking, investments, and interest rate risk management. For more information, contact him at 800-937-2257, or jcaughron@GoBaker.com. 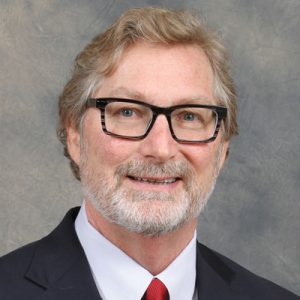 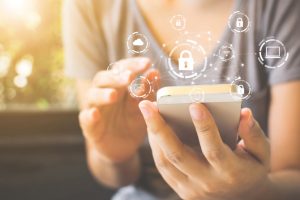