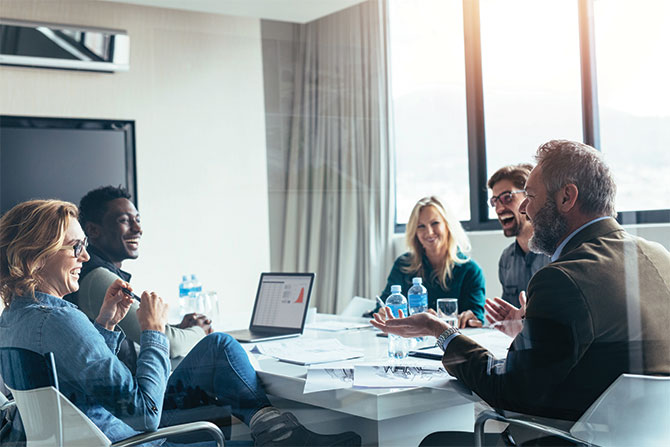 A Message from the Chief Executive: The Power of Advocacy

One thing that has not changed at WVBankers since it was founded 130 years ago is its dedication to lobbying and advocating on behalf of the banking industry. With heightened legislative and regulatory uncertainty, it is more important than ever that we, collectively, take the time to reach out to our legislators and regulators at both the federal and state levels to show them the vital role that banks play within their communities. We take it for granted that every member of the West Virginia Legislature and the U.S. Congress understands the business of banks and the impact banks have on the local economy. Unfortunately, this is not always the case, and it is our role to share our story.

We have a compelling story to tell. Banks make a meaningful difference in the lives of their customers, from home purchases to local sponsorships and small business loans to financial education. Decision-makers should be reminded. Only then can they understand the need for commonsense policies that solve marketplace and regulatory issues while supporting the health and viability of the banking system.

These relationships then build a foundation for lobbying and advocacy, better served through a single voice. Whether you are a small bank, regional bank, a large bank, or thrift, we all come together as one. Most agree that a common vision and message carries more influence and clout. On any big advocacy campaign, we are stronger and more effective when the banking community is united.

Our primary state-level advocacy event is held during the legislative session. Representatives from 19 member banks attended the 2022 Legislative Day and Legislative Reception on January 25. The group was bused to the State Capitol, where we witnessed advocacy at its finest. Meetings were held with legislative leadership and Treasurer Riley Moore, who shared their perspectives about legislative priorities and answered questions. Later that evening, members from the West Virginia State Senate and House of Delegates joined our bankers for the Annual Legislative Reception, where relationships were forged and deepened.

On a federal level, WVBankers partners with the American Bankers Association (ABA) at the annual Washington Summit, an important event in the nation’s capital. Here you have an opportunity to hear from high-level speakers, engage with our Congressional delegation, and network with bankers across the country.

These events help bankers maintain and strengthen relationships with members of the West Virginia Legislature and the U.S. Congress, which helps to enable WVBankers to work swiftly and directly with decision-makers when proposals that would be bad for banking are introduced and when we have legislation to push forward that promotes our interests.

When dealing with really important legislative issues, lobbying and advocacy are sometimes not enough. Some issues require grassroots efforts, in which we provide our members with legislative contact information so that they can communicate directly. On federal issues, the association will often partner with ABA. On state issues, we launch a call to action through VoterVoice. VoterVoice is our legislative action center that provides members the opportunity to conveniently contact their elected officials through emails, letters, and phone calls. Two critical grassroots efforts occurred last year:

When it comes to laws and regulations, banks are in it together. A law that is bad for one bank is bad for all.

I am an ardent advocate of uniting the voices of banks of all sizes to move the industry forward while protecting and serving local communities and businesses.

I am an ardent advocate of uniting the voices of banks of all sizes to move the industry forward while protecting and serving local communities and businesses. No industry can do what we do in economic growth and job creation. Effective advocacy requires everyone’s involvement. To that end, we are working to provide meaningful opportunities for our members to engage in that process.

Finally, I cannot talk about advocacy without mentioning the continuing importance of your WVBankPAC contributions. Like it or not, raising money is crucial to getting the attention and support of legislators and getting in front of them when we call. We are more focused than ever on supporting candidates who support banking, and we have seen real, very tangible, and positive results. More than ever, we need your personal support, and especially the support of your directors, senior officers, and your entire team.

Every year will bring new legislative and regulatory challenges. WVBankers will continue to actively advocate on whatever issue comes our way. None of this would be possible without a strong membership and a unified voice. We encourage you to stay informed and engaged. 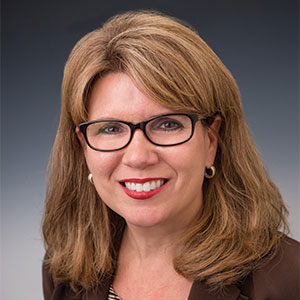 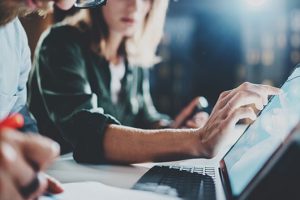 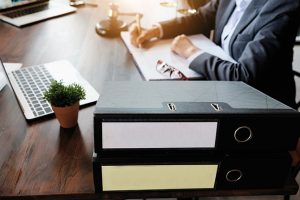